Find more on Blog at GrundigIT.com 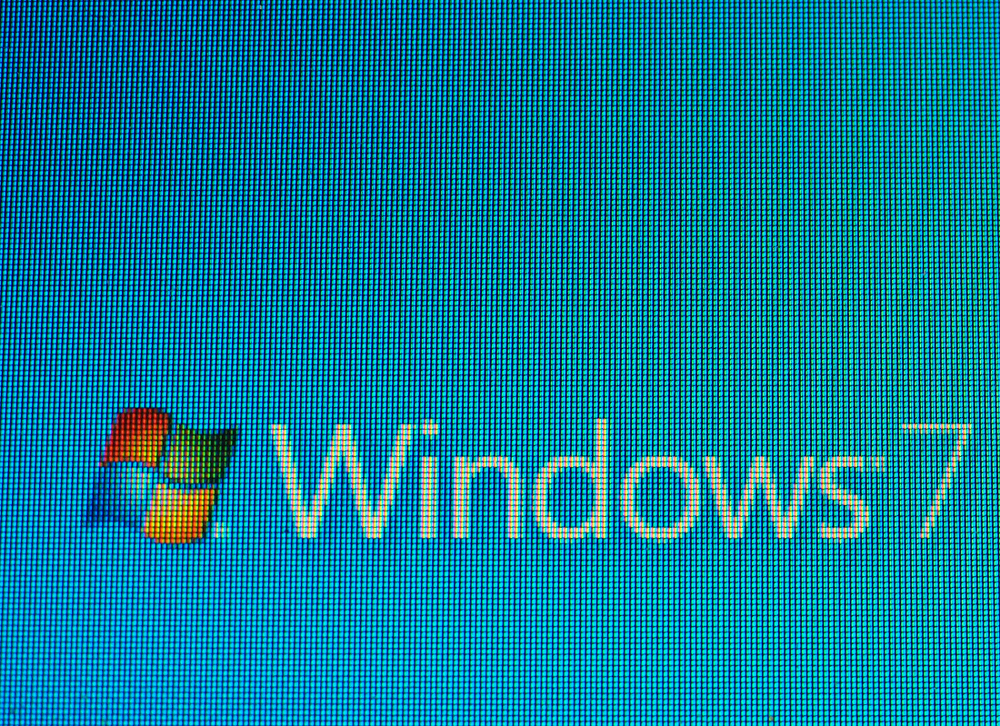 Windows 7 has been the most popular Windows Operating System for a long time. We still see it in almost every business environment. It is stable and reliable. Windows 7 was first released in October 2009 and lost its mainstream support in January 2015. It is still safe to use for another two years, but in January 2020 Extended Support will end. When this happens, Microsoft will stop offering any updates, including security updates. For those of you who are still running Windows 7, we highly upgrading to Windows 10 before Windows 7 extended support ends.

When purchasing any new workstations, we also advise people to strongly consider having it pre-installed with Windows 10. The only exception is if you need to run an application that does not yet work well with Windows 7.

What are Mainstream and Extended Support?

Mainstream support is active for the first five years of a Windows Operating system lifecycle. This means that Microsoft will take care of that OS version, for example: Microsoft will provide security updates for bugs that emerge during that time, supply complimentary support with a license, roll out security and non-security updates, and release design changes.

Extended support starts after mainstream support ends and it continues for five years until the complete OS lifecycle ends. During this period, bug fixes and patches are still supplied but Microsoft stops adding new features and service packs and ends complimentary support for that OS. Users must ensure windows is kept up to date using the Windows Update mechanism, as it is a requirement to maintain Extended support.