This time: Mac vs. PC

Find more on Blog at GrundigIT.com 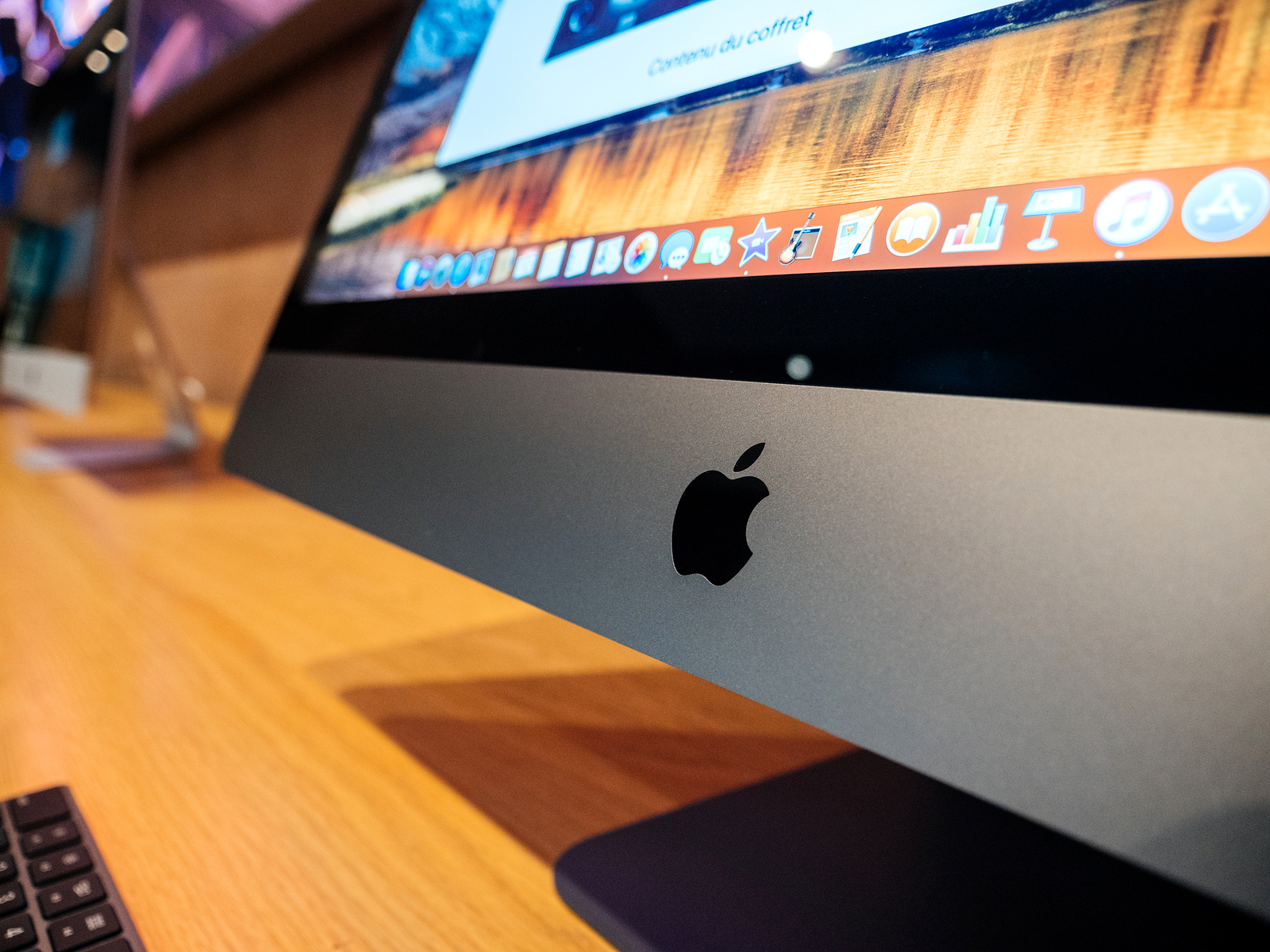 In the tech world, Mac vs. PC has been a topic of debate for many years. Fans from both sides have been arguing tirelessly, claiming their system is better than the other. While both Window-based systems and Mac OSX can do pretty much the same thing, each system offers a few advantages over the other. Today, we will examine differences in five key categories: price, build quality, security, customization and updates.

Everyone knows that Mac systems are more expensive than Windows computers. There is an argument that Macs seem more expensive because they do not offer lower-end products. Even so, when comparing similar systems in terms of hardware and performance, Windows PCs are still cheaper than Macs.

Apple chose to build their Mac line with better, more costly components selected by Apple. Macs are known for their exceptional build quality. Windows, on the other hand, is offered on both lower-end and high-end computers. PC manufacturers like to offer options for people who cannot afford the high price for a system and who simply do not need the extra power. For example: People who are using their computer primarily for online access.

NOTE: Tom’s laptop is a Mac. In his experience, Mac hardware appears to hold up better than comparable systems from Dell, HP or Lenovo, who produce the majority of Windows systems.

Traditionally, Macs have been known for the small number of OSX security vulnerabilities compared to Windows PCs. The OSX operating system evolved from BSD Unix. By its design, Unix is inherently more secure that Windows.

Another advantage for OSX is that it has a smaller market share (10%) compared to Windows (> 80%). Hackers are going to target the systems used by more people, which means Windows.

When it comes to web-based attacks though, Mac users are just as vulnerable. Attacks such as phishing and other social engineering attacks cannot be stopped by your system. They have must be prevented by the user having good habits and not indiscriminately clicking everything on a website or opening random email attachments.

Apple offers a good amount of customization options for their Mac line. These customizations are limited mostly to hardware. PCs are highly-customizable and upgradable since there are a wide variety of manufacturers offering systems at varying price points. The customizability goes as far as being able to easily build your own system with parts that that are purchased and assembled into a PC or gaming system. This sort of extreme customization is is impossible to achieve with a Mac.

Traditionally, Microsoft has released an operating system and then updated it over time using Windows update. The underlying OS does not change much, though. Instead newer version of Windows have been released every few years with major changes (Windows 3.1 -> Windows 95 -> Windows 98 – Windows 2000 -> XP -> Vista -> Windows 7 -> Windows 8 -> Windows 8.1 > Windows 10). Window 10 is the exception. The upgrade pace is more similar to that of OSX.

Incremental versions of OSX are released about once per year. The overall look and feel of OSX has not changed much over time but the feature set is improved with each new release.

Both Windows and Mac offer distinct advantages, but we still see many more Windows computers being used in business environments than Macs. This can be attributed to a few factors, but the most notable one is the fact that there are many more good and widely-used native business applications for Windows than for Mac, Microsoft Outlook being an good example. Most people are used to and can get much more done with the Windows version of Outlook than Outlook for Mac.

In the end the Mac. vs. PC seems more like Mercedes vs. Toyota. The difference may be more like the difference between a luxury car and a more popular mainstream brand. They both get the job done.