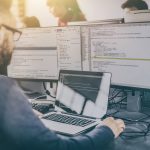 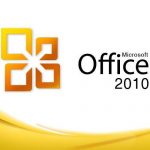 Microsoft Office 2010, the latest release in the line of Microsoft Office products that has existed since 1990, will be released to the general public in June, 2010. (It will be available earlier for those in certain large corporate environments.) Office 2010 contains all of the features included in the previous version, Office 2007, as well as some new ones.  The ribbon format for the toolbars remains.  New features include: - The Word 2007 Equation editor will become common to all … END_OF_DOCUMENT_TOKEN_TO_BE_REPLACED 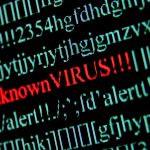 Free anti-virus from AVG has been upgraded to version 8.5. Version 8.5 is very similar in look and feel to version 8.0. I only recommend upgrading to the latest version for those who are still running AVG 7.5. Several important features are included with version 8.5 which are also in version 8.0, such as anti-virus, anti-spyware and link scanner. For those of you looking for the best anti-spyware, Malwarebytes is still the best., although running Spybot and Adaware are also recommended. … END_OF_DOCUMENT_TOKEN_TO_BE_REPLACED